Fisch oder Vogel – this was a phrase I heard over lunch the other day and it got me thinking. Idioms are a funny thing.

They often seem nonsensical and yet are able to convey situations or feelings much more effectively than straightforward descriptions. What also struck me was the frequency with which animals occur in idioms. So I thought I’d compile a list of idioms and include a few photos to make you go awww in true BuzzFeed style. 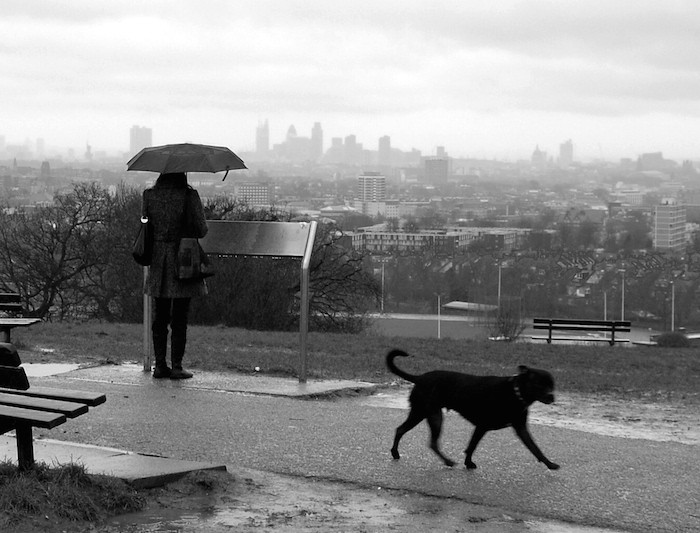 As in: “Sucking up to the bosses? What an eager beaver!” Or just: “Eager beavers are lame.” 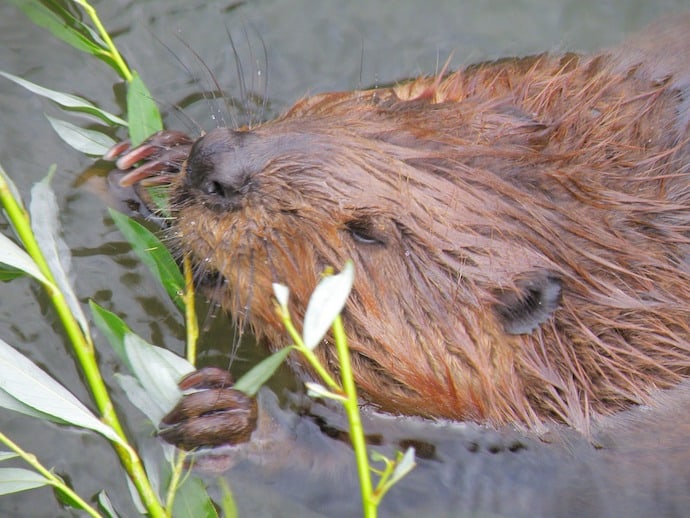 Kill two birds with one stone

As in: “I’m so awesome I can kill two birds with one stone by baking a pizza and cake in the oven at the same time.” Interestingly, this phrase can be translated literally into many languages, including Arabic and Japanese. The Germans, Finns and Danes, however, choose flies as their victims of choice. 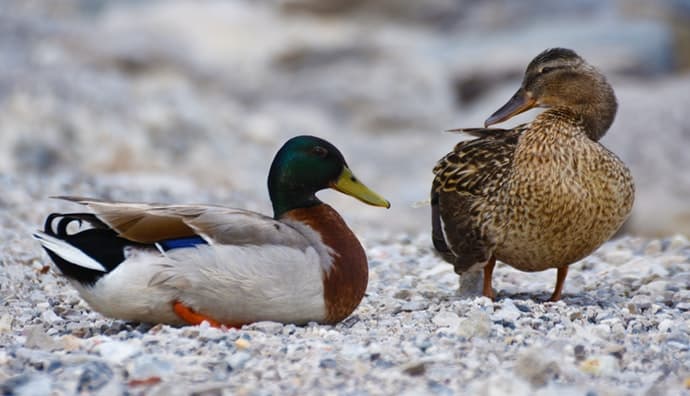 As in: “Don’t have a cow, but I just finished off the tub of Ben & Jerry’s.” This a close relative of “having kittens”, as in: “My mum had kittens when she saw my nose ring.” 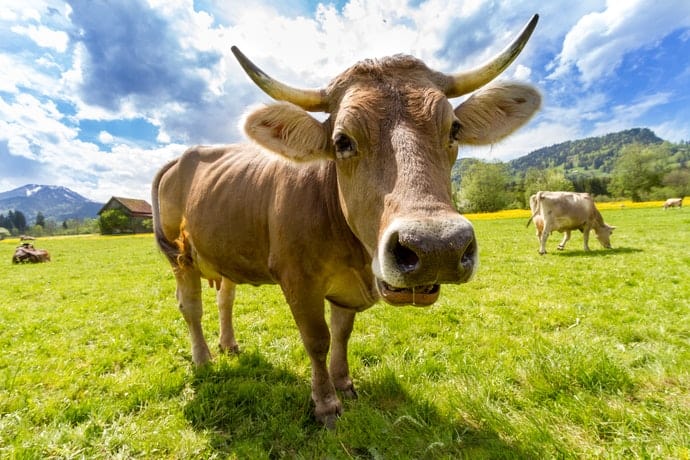 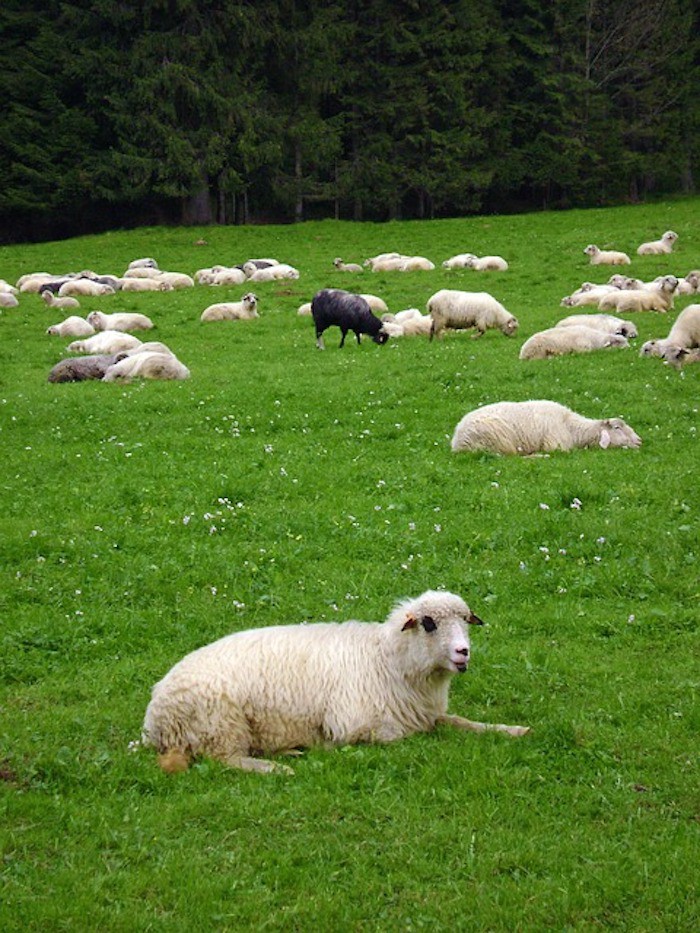 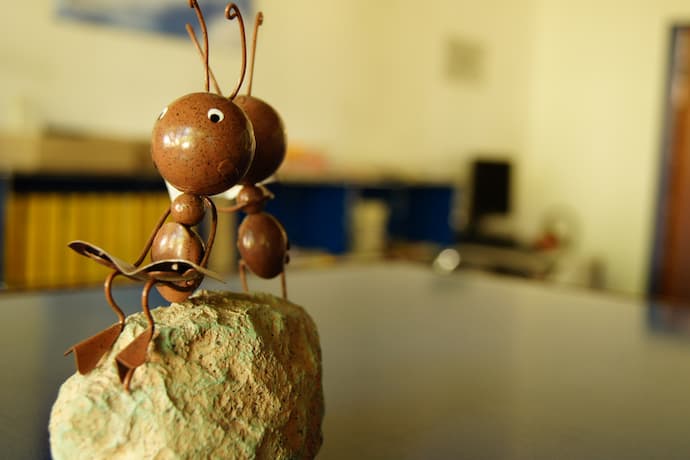 Cat’s out of the bag

As in: “The cat’s out of the bag – putting cute images of cats in any blog post is a cheap way of attracting readers.” 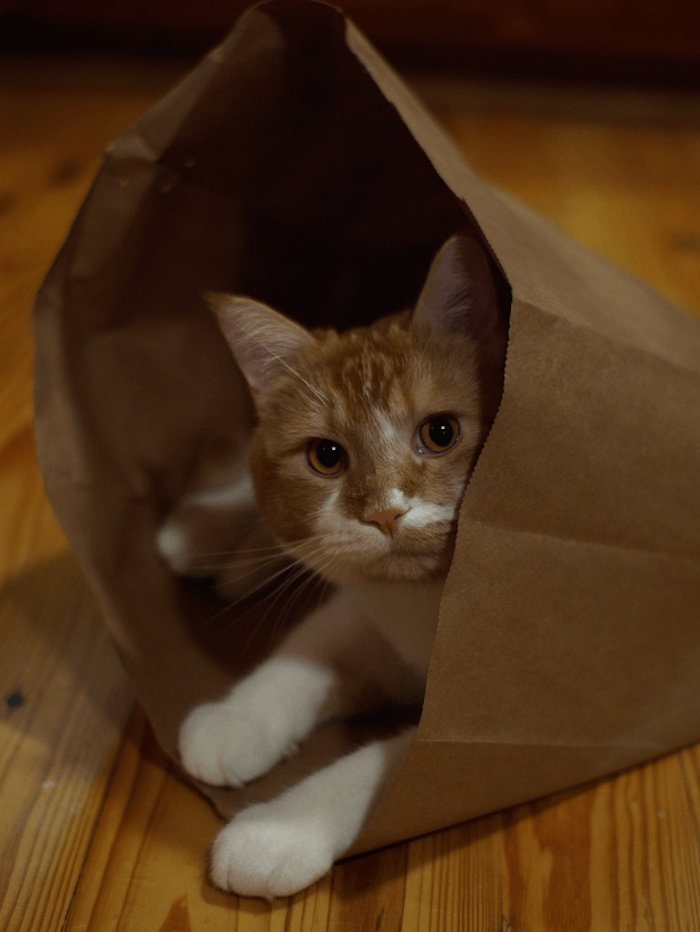