Just imagine: you’re in Japan and you’ve logged in to your Outlook account. This is what you’ll see. Where do you change the language settings? I’ll let you in on the secret – it’s the link at the bottom right (日本語). Had Kristy not been around to point me in the right direction, I wouldn’t have found it either. It’s a major but common mistake on multilingual websites.

There are three things to watch out for to ensure users can find the language settings. Position 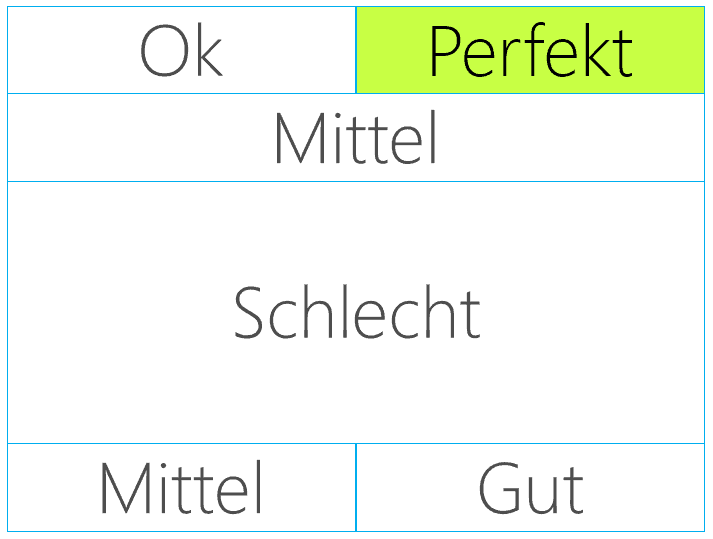 There are really only two good options: top right or bottom right. Position the language settings at the top right if you’re catering to an international audience and you expect the language to be changed often. In the case of Supertext, 90% of our users are German-speakers, which is why we’ve placed our settings at the bottom right. Both are viable options, but if the feature isn’t used very often, I would avoid placing it in the header. Text 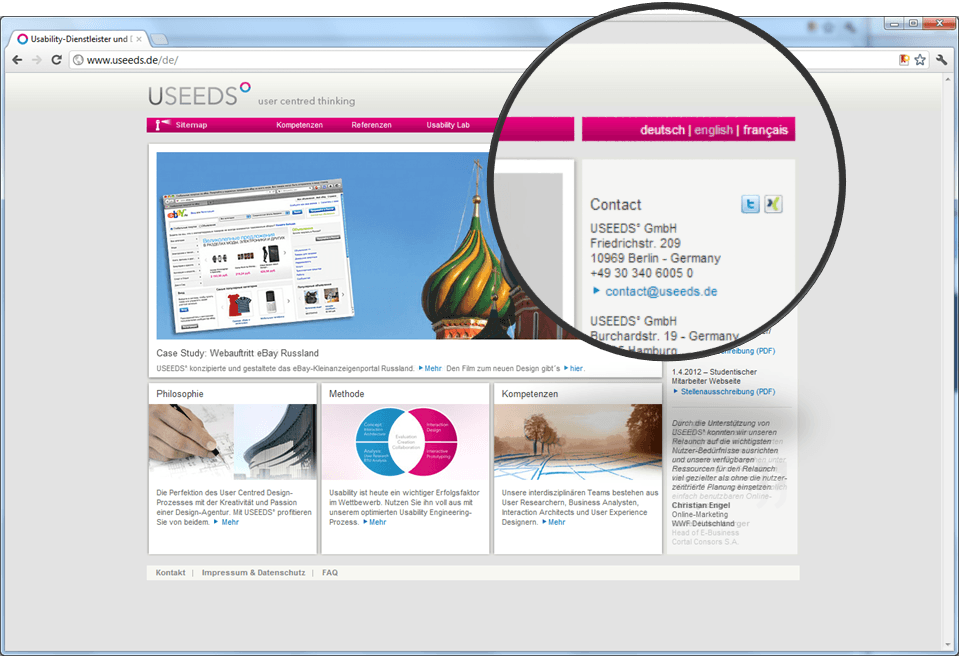 If you are only offering a small selection of languages, try to display them in writing, not as icons. It’s also important to remember to write each in their own language – in other words, write ‘English’ and not ‘Englisch’. Otherwise, your list might look like this: ドイツ語、英語、日本語. That stands for German, English and Japanese, by the way. Great for those lucky enough to read Japanese, but not very helpful for the rest of us. Always assume that your users don’t understand your language or alphabet – it’s easy to put yourself in their shoes if you imagine your website is in Japanese or Chinese. If you can still change the language settings, you’re on the right track. Symbols

If you’re offering many languages, you might consider a drop-down list or a link to a dedicated language site. To make sure the user finds the drop-down list or link, place a ‘globe’ symbol next to it. A good example is the Emirates’ website.

Sounds like a great idea, right? The stars and stripes for English and Germany’s black, red and gold for German – how much clearer could it be? The first problem we mentioned wouldn’t even be an issue. But there’s a reason why we don’t recommend this: can you guess which of the following flags are for Spain and Portugal? (Find out if you’re right at the end of the post) 1)

See what we’re getting at? The American flag is easy to recognize, but what about the German flag? And which of the many Spanish-speaking countries stands for Spanish? This is where it gets a bit more complicated. If you’re British, you might not be quite so happy about selecting the American flag as your language (just ask Grant or Andrew). Same goes for the Austrian that has to click on the German flag – it might not go down so well. It’s not a question of usability, but it’s still worth considering. 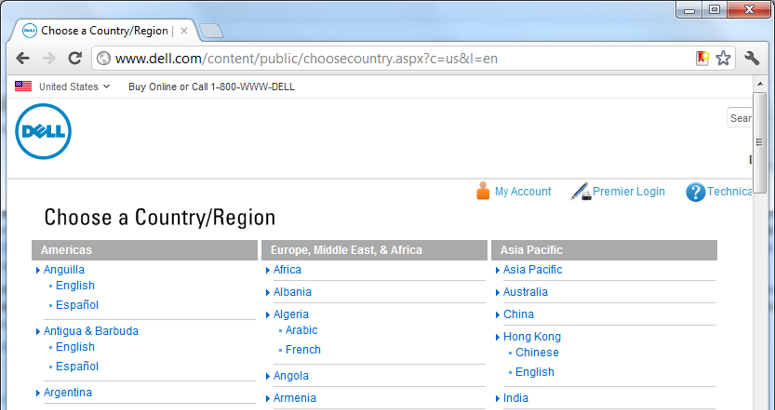 Once you venture into international waters, there are social blunders to be made at every opportunity, like that time you drank out of the finger bowl. For example, China doesn’t recognize Taiwan as an independent country. You can get around this by labeling your list as ‘Country/Region’.

Are you thinking about launching a multilingual or international website? Then I recommend you read The Art of the Global Gateway

And if you’re still not sure how you should implement a multilingual feature on your website, refer to the Emirates website – it’s a great example.   Answer to the flags questions 1) Equatorial Guinea (Portuguese) 2) Guinea-Bissau (Portuguese) 3) Bolivia (Spanish) 4) Brazil  (Portuguese) 5) Guatemala (Spanish)