Tired of converting PO files? Annoyed with deleting the content of the target segments before entering your translation? Want to use the target text of a PO file as source text in Trados Studio? Try out our PO file type definition for Trados Studio! It could come in really handy.

Many applications use Portable Object (PO) files mainly for storing translations of the user interface (UI). Each language has its own PO file. The file format used most is GNU gettext. Each PO file contains entries with the source text, which serves as a reference in the code, and the target text, which is actually shown to the user.

The text in the code is often written by the programmer who created it. The source text may then be in “programmer” English and is usually replaced in the UI by the target text of an English PO file. This means the source text is sometimes a poor basis for a translation.

Alternatively, you could simply prefer to use a different language than the source language as a basis for translation. For example, use the German text instead of the English.

In Trados Studio, you will get the PO source and target text when preparing the file with the built-in PO file type definition. 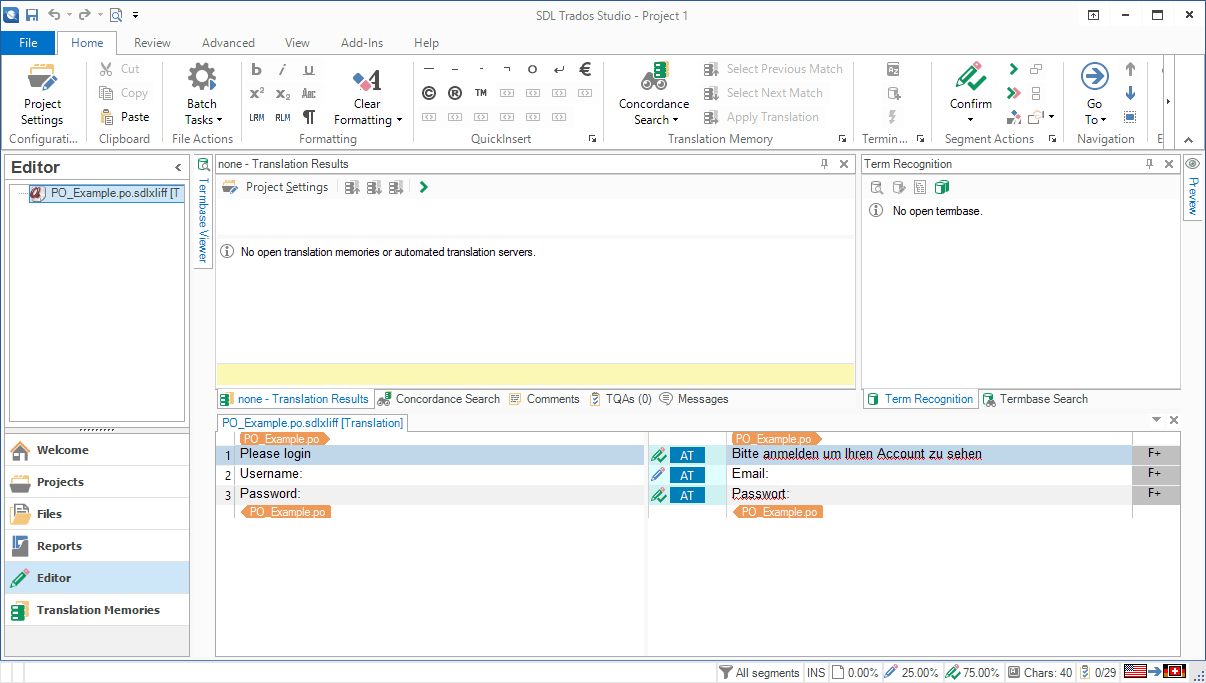 If the source text is not a good basis, you will probably use the target text and replace it with your translation. This makes it harder to proofread the translation since the text which was used for translation is gone. You will have to use the original PO file in order to have a look at the original target text. 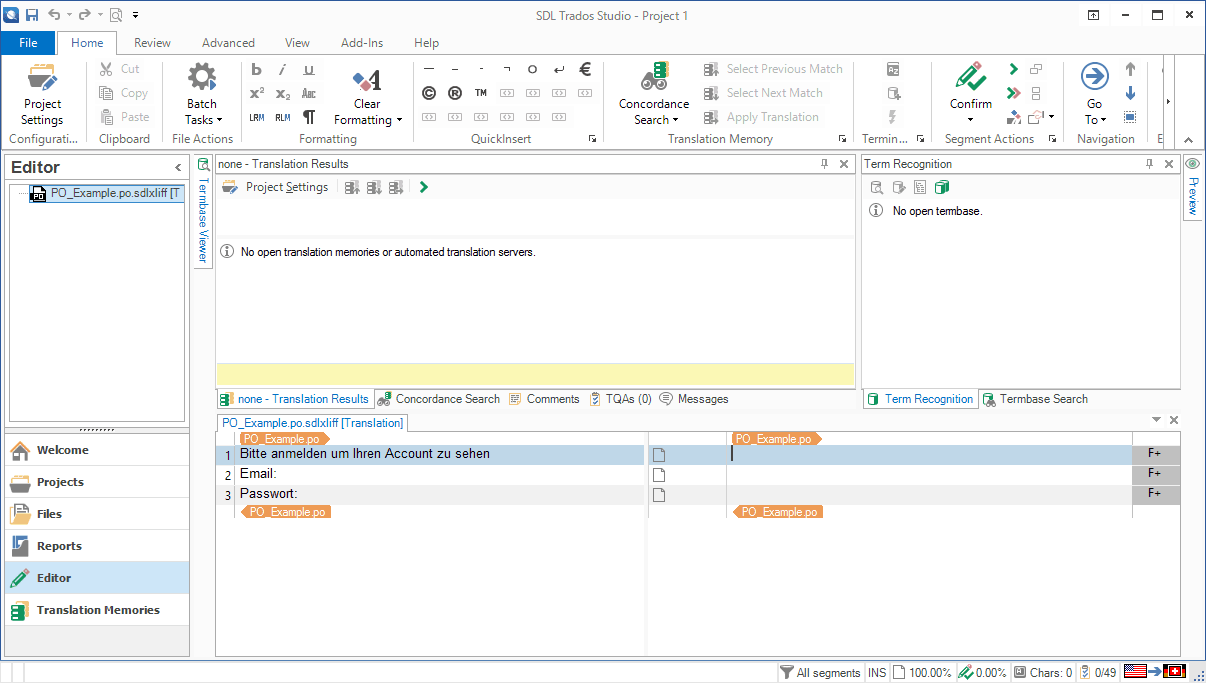 It is also possible to define whether the target text of the PO file should be added to the target segments in Trados or not. 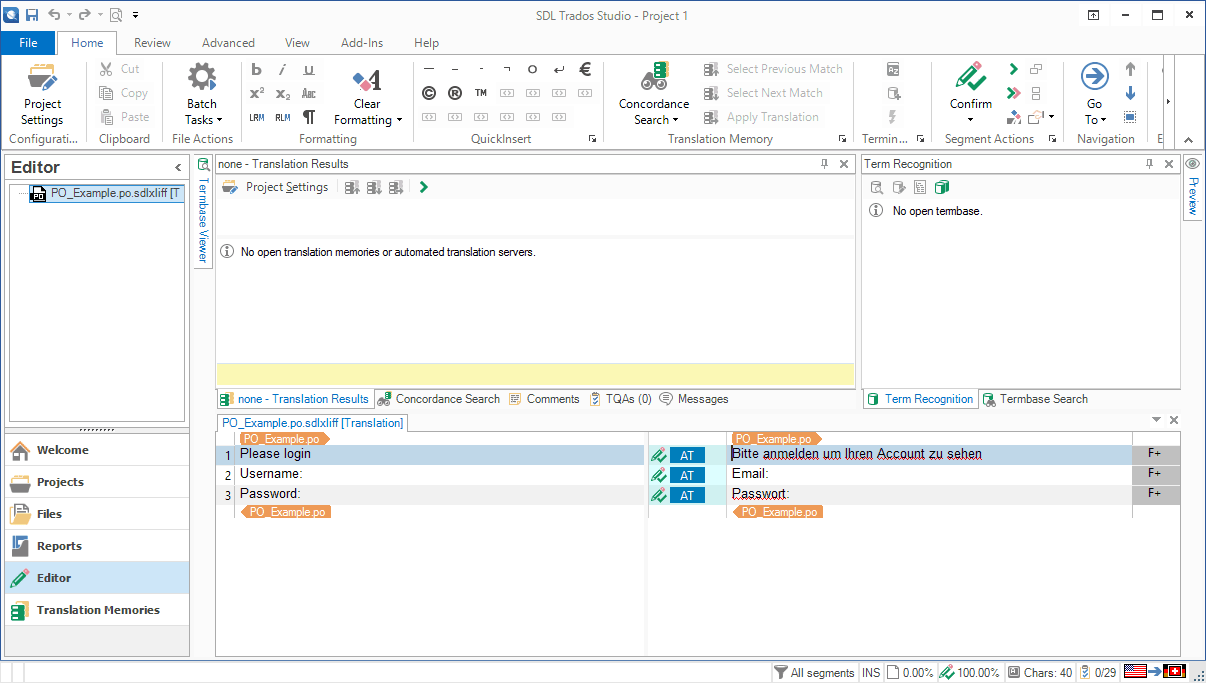 Do not add PO target text

With these settings you won’t need to convert any PO files anymore and surely won’t have to remove or replace any texts in target segments. 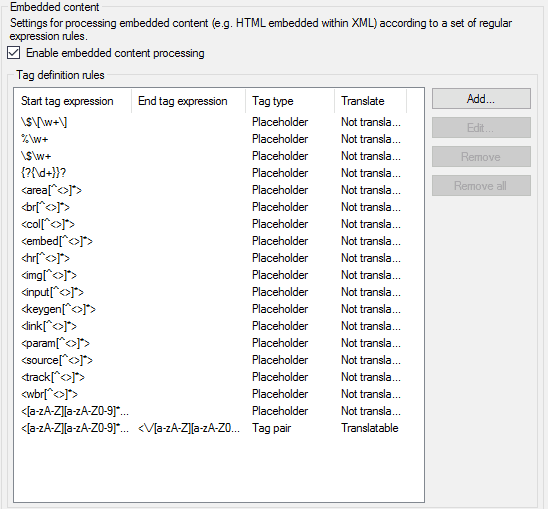 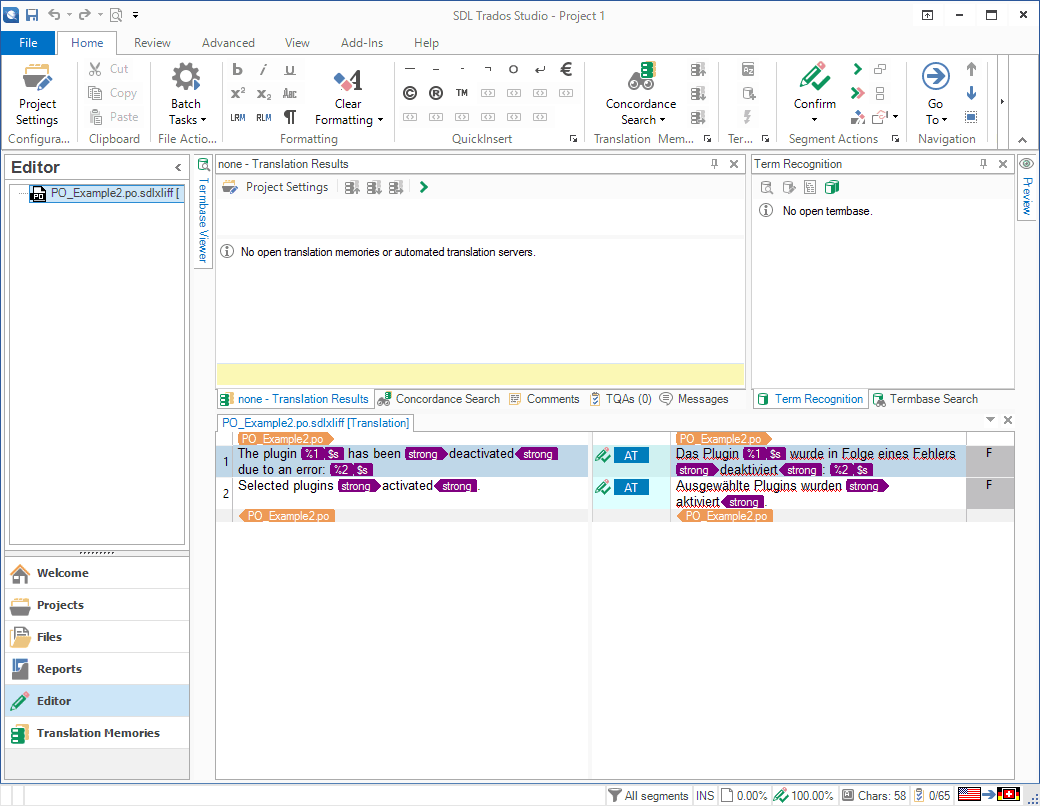 If you click on the field structure information next to the segment, you will get information about the location of the entry and the entry’s message context if applicable. 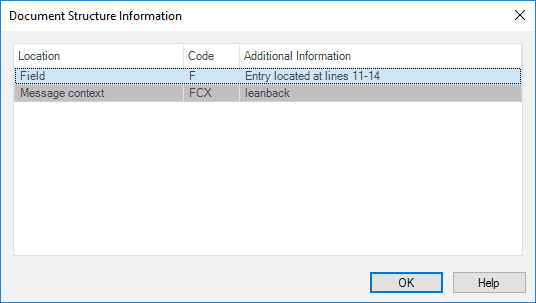