We were curious to see how far U.S. presidents would get without their team of interpreters. Happy President’s day! 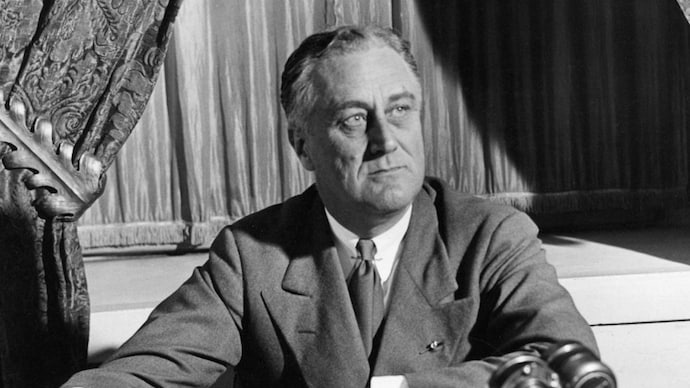 After Franklin Roosevelt, only four presidents had even a limited grasp of a foreign language.

Roosevelt was the last commander in chief who spoke a foreign language fluently. Check out Wikipedia’s list of multilingual presidents of the United states.

There is a widespread belief that Kennedy made an embarrassing mistake by saying that famous phrase. By not leaving out the indefinite article “ein,” he supposedly changed the meaning of the sentence from the intended “I am a citizen of Berlin” to “I am a Berliner” (a Berliner being a type of German pastry, similar to a jelly doughnut), amusing Germans throughout the city. 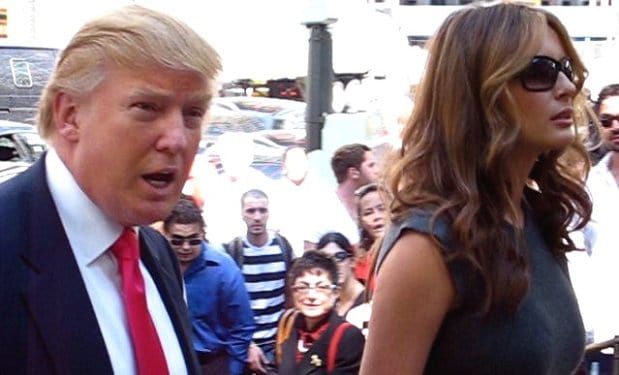 But his wife Melania speaks more languages than any other First Lady: Slovene, English, French, Serbian and German. 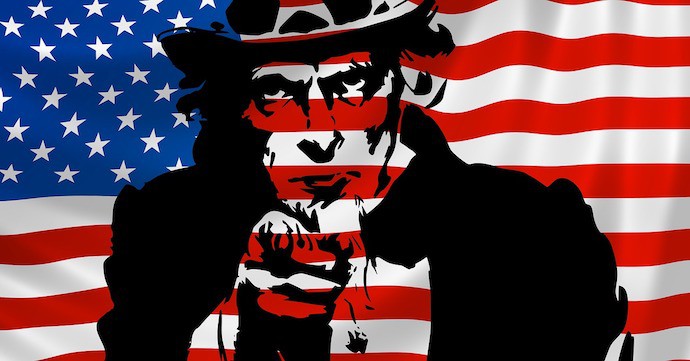 The U.S. has not elected a bilingual president in 84 years.

But it has Supertext, the best translation agency of the world. 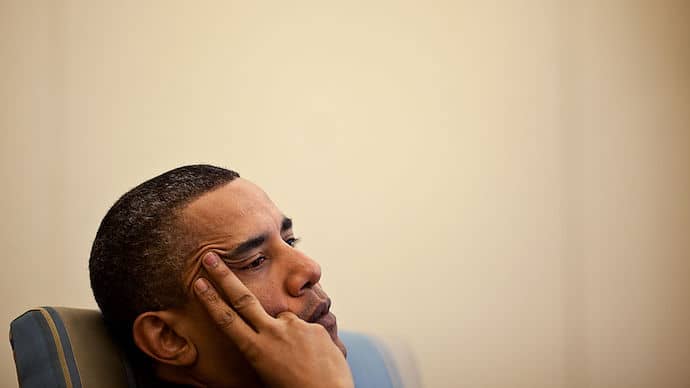 Obama lived in Jakarta and reportedly was able to exchange greetings and “pleasantries” in “fluent Indonesian” with Indonesia’s then-president and others. However, during his 2008 presidential campaign, he indicated that he considered himself monolingual. 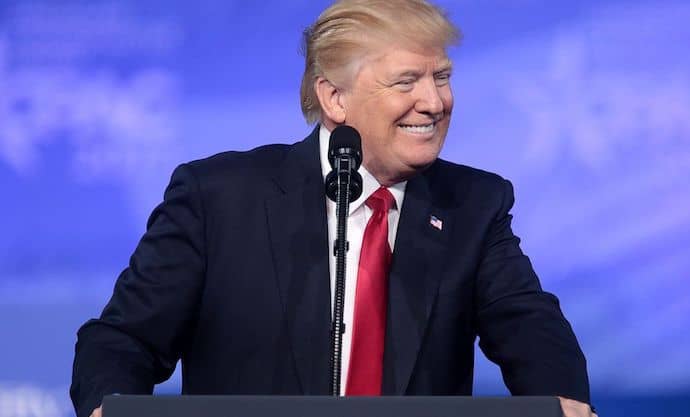 Lost in Trumpslation: French translators struggling to keep up with his unique vocabulary.

As Trump’s inauguration speech went out across the world, many people were not happy. Among them were French translators. Read more about here.

Mandarin was the secret language of Herbert Hoover and his wife Lou Hoover in the White House.

Here’s something you probably didn’t know about the 31st President of the United States.

Hola! George W. Bush was the first president to deliver a version of his weekly radio address from the Oval Office entirely in Spanish.