An updated website and a new app available in four languages: Coop, one of the largest retailers in Europe, wanted to make its services as accessible as possible for customers. So it turned to Supertext to optimize the linguistic user experience in English, French and Italian.

Streamlined surface, hidden depths: the sleek new coop.ch omnichannel platform combines the company’s coop@home, coop.ch and Mondovino services, and lets users search for products across the entire Coop range. The same is true of the new Coop app, which is available for both Android and iPhone. But for the launch to go smoothly, Coop needed to ensure that the user experience was flawless for its multilingual customer base.

So Coop’s UX team got in touch with its longstanding language partner, Supertext. Its web platform and app required a comprehensive edit in English, French and Italian.

The language teams reviewed all the content to ensure that it was correct, consistent, well-displayed and easy to understand. Repeating elements such as navigation and filter options, buttons and headings were given particular attention. Meanwhile, test orders served to identify layout issues and functional problems.

The reviewers tested the beta version of the website and, via TestFlight, the native app. TestFlight allows applications to be reviewed collaboratively at the design stage. A complete sitemap and a range of app and website screenshots helped the linguistic teams orient themselves on the platforms, working in pairs to fine-tune texts and highlight errors. Reviewing the texts in context enabled them to resolve stylistic and layout issues: 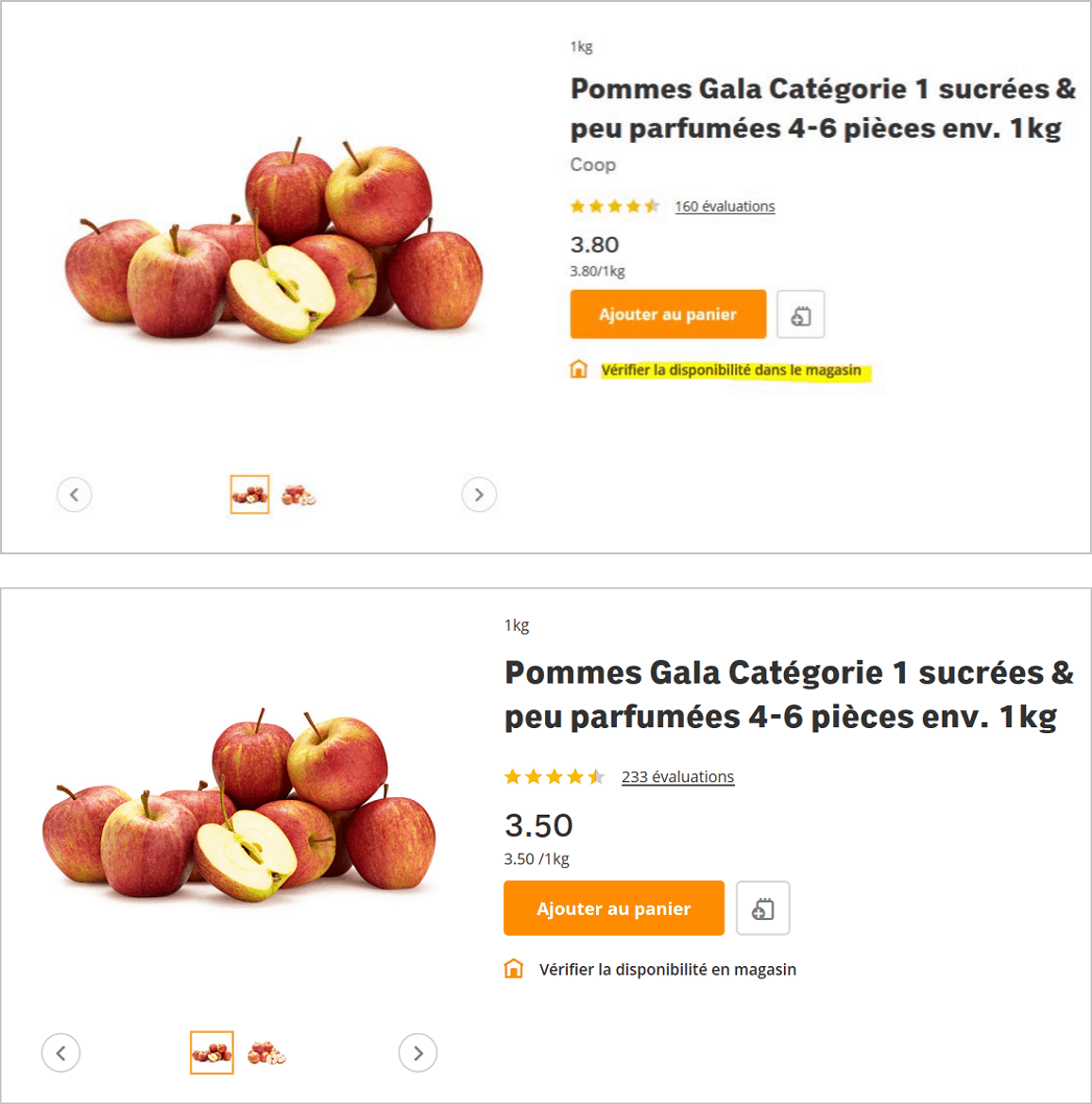 Coronavirus ultimately delayed the app’s launch, but Céline Büchler, UX project manager at Coop, nonetheless considers the project – and the role of Supertext – a success: “The collaboration was pleasant and straightforward. We are very satisfied with the results.”