The list of tech companies trying to build their presence in the German-speaking market is long. And so is the list of challenges they face when it comes to getting a proper foothold. Even the biggest and most successful companies tend to underestimate how distinctive the local markets are: people are generally more skeptical of companies than they are in the US, have very high expectations when it comes to data privacy and quality, and are less open to new products and providers. But those brands that do build trust in these markets are richly rewarded: customers in the German-speaking regions have strong economies behind them, and are considerably more loyal than their US counterparts. 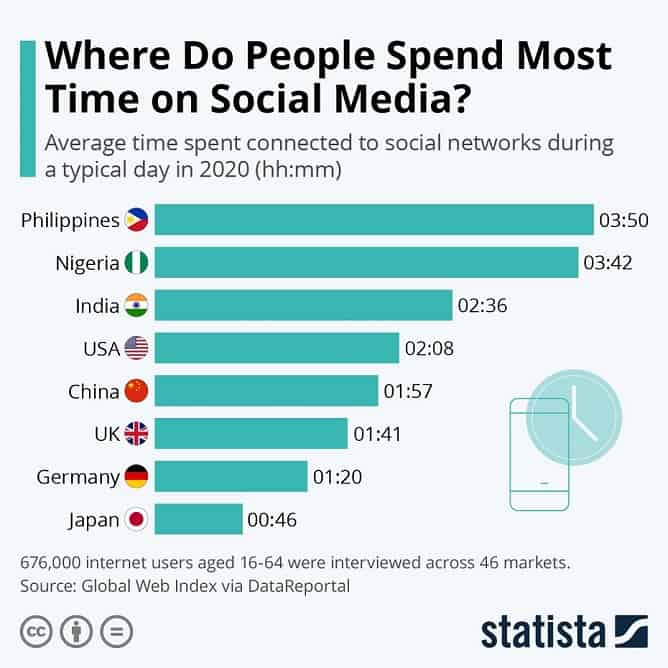 Entering the German-speaking market means meeting high standards, not least because of a higher skepticism against social media and the shorter time spent online. Source: Statista

LinkedIn faced the same challenges when attempting to enter the German-speaking market. It soon became clear that winning the hearts of customers in these regions would require a different approach – and that a straightforward translation of the existing marketing content wouldn’t be enough.

“When it comes to marketing texts, traditional line-by-line translation simply won’t cut it.”

Producing top-quality texts for marketing campaigns and content in particular was essential for gaining a genuine foothold in the market.

To achieve this, the translators needed to be given as much freedom as possible. It was soon obvious that the classic approach using CAT-Tools – in which content is translated sentence by sentence, usually without any visual context – was going to be too restrictive.

Creativity at scale, and at the click of a button

To achieve this, Supertext worked with LinkedIn to develop a tailor-made process based on LinkedIn’s comprehensive German-language style guide. Supertext put together a team of specialized transcreators – or “unicorns”, as we like to call them. As the volumes grew, so did the team, ensuring that there were no issues if someone was temporarily unavailable.

Tatjana spoke about the need to finalize marketing assets in the layout. Supertext makes this possible by completing the DTP and updating the assets and linguistic files with any edits resulting from feedback discussed directly with a review team made up of LinkedIn staff from the German-speaking market. This means the transcreation team can keep learning about LinkedIn’s preferences, and translation memories and termbases are always up-to-date.

The numbers paint a clear picture: the LinkedIn network in Austria, Germany and Switzerland now has over 16 million users. 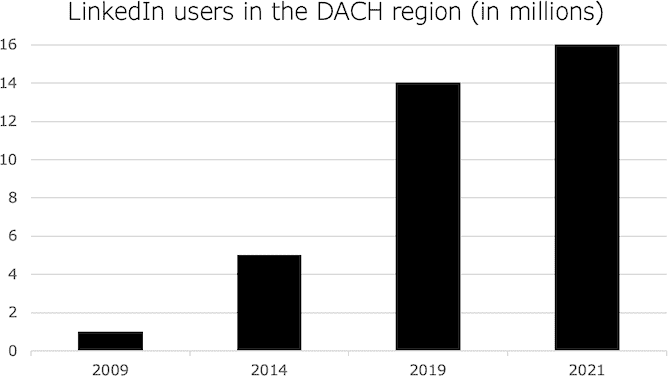 It is an honor to be contributing to LinkedIn’s success, in German and in 13 other languages.