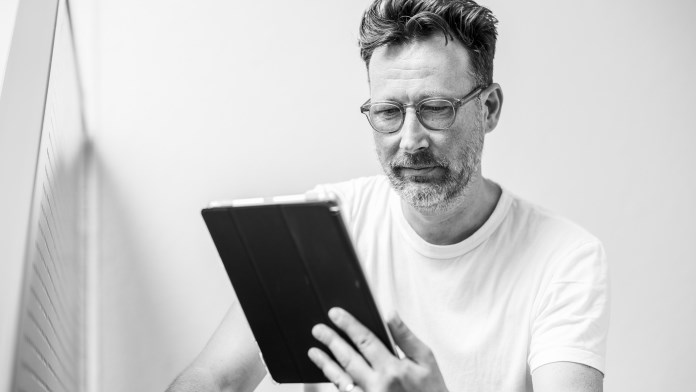 Rinaldo Dieziger grew up as the eldest son of a Swiss commune president, worked on the production line in a book-binding factory, sold pirate video games, and founded an illegal radio station and a new-wave band. As a child, he wanted to be an astronaut, sports reporter, archaeologist or, if all else failed, commune president.

After completing a degree in business, Dieziger’s creative spirit took hold and he joined the advertising world as a copywriter. He fast climbed the career ladder, his wild imagination devising national and international prize-winning ad, poster, radio and TV campaigns.

After deciding to take an ad break and a nasty career slump, Dieziger ended up as a freelance copywriter at the Institute for Young Entrepreneurs in St. Gallen. He caught the startup bug, completed a business plan workshop and, in autumn 2005, established the first online copywriting agency: Supertext.

Since then, Dieziger and his co-founders have employed 70 employees in Zurich, Berlin, Los Angeles and oversee a network of more than 1500 freelance copywriters, authors, translators, editors and proofreaders. In 2008, he featured in the Red Herring list of the Top 100 European Startups and has been nominated for EY Entrepreneur of the Year.

The ticket price for the highly anticipated localization event may seem high. But hey, it’s Silicon Valley. And with Supertext joining as an exhibitor for the first time, at least you’ve got one world premiere! 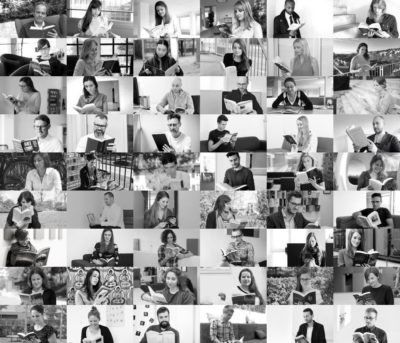 Numbers still have an important role to play in a company dedicated to words: 500 new clients and a 30% increase in sales means a lot of happy faces at Supertext this year – including 19 new ones. Time for some introductions! 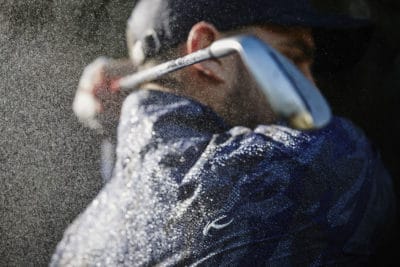 KJUS, the exclusive ski and golf apparel brand, chooses Supertext to copywrite its campaigns and collections. 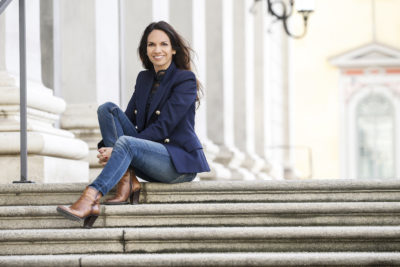 A radio and television presenter for more than 22 years, Anna Maier has a great deal of experience under her belt – even a few years as a copywriter for Supertext. And at the beginning of 2018, she started her latest venture: On Keinhochglanzmagazin.com, she interviews and profiles people with extraordinary stories to tell. 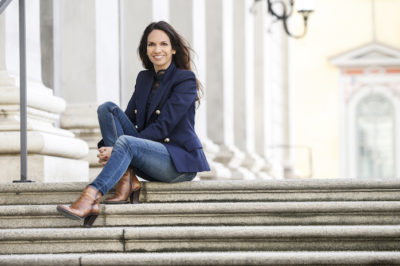 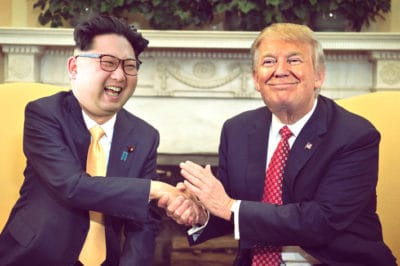 We want to help both sides find the right words. And make the world a better place. At least 30% better. 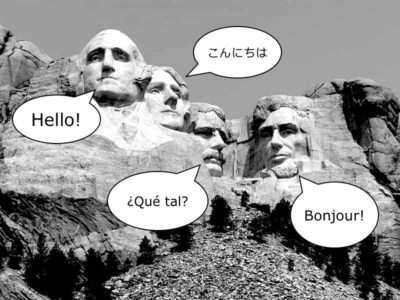 Generations of advertisers have racked their brains over how to use good copy to win over customers. Let’s go over some of the essentials that matter as much today as they did back then. 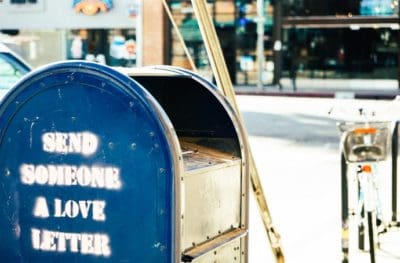 So you have a business and you’d like to start sending out a regular newsletter? Avoid mass emails and take a more professional approach. It’s easy. 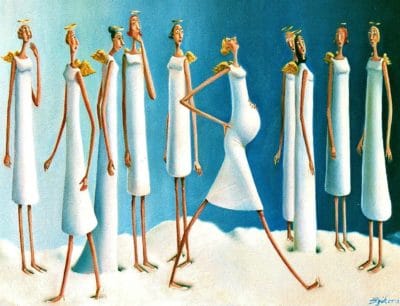 Are you sending monthly or even weekly newsletters that nobody reads? What’s going wrong? We have the answers.

How does Supertext set itself apart? What makes us different? It’s a big question. But the answer is pretty simple.

We were curious to see how far U.S. presidents would get without their team of interpreters. Happy President’s day! 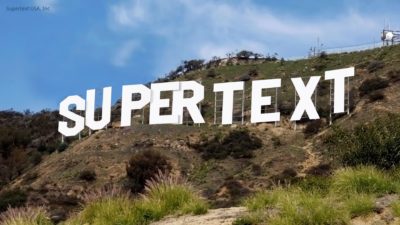 Supertext.com makes ordering copywriting, translating and editing projects as easy as booking an Uber or Airbnb. 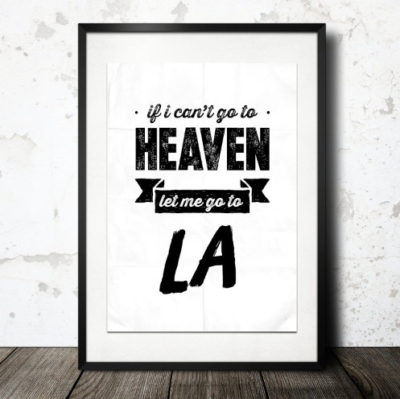 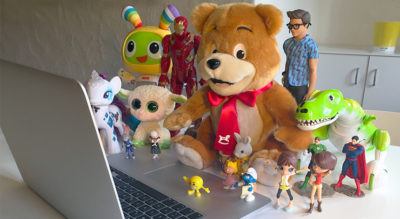