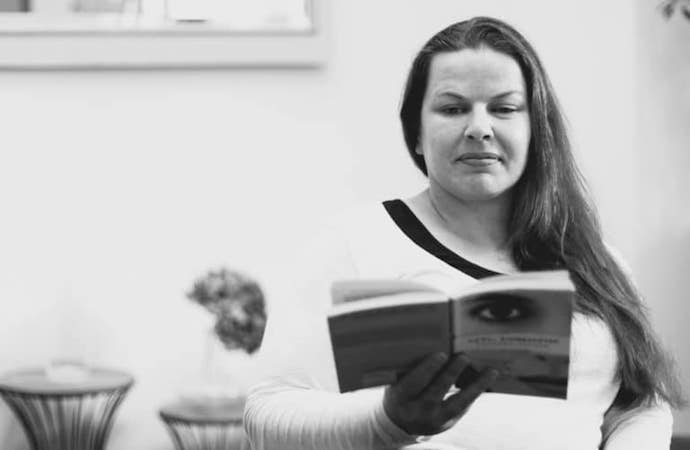 Alexandra originally left her home in northern Germany to embark on a new adventure in London. There, she discovered her love of the multicultural world of translation and put her talent for languages at the service of several international companies. After a further stopover in Hamburg, she joined Supertext in 2017. Alexandra initially headed up the Babylon team, and is now responsible for managing and expanding our pool of freelancers in more than 100 languages. 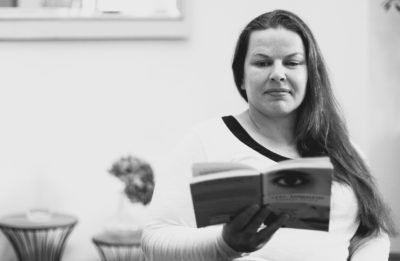