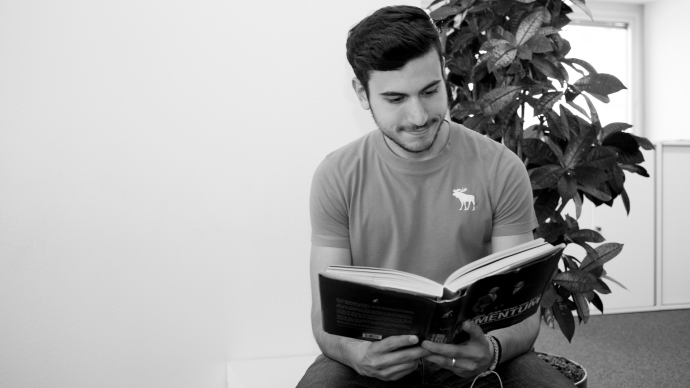 Vito grew up in Venezuela. After studying engineering in Caracas, he realized that languages – whether Spanish or C# – were his true passion. This discovery brought him to Switzerland, where he joined Supertext as an apprentice. Vito is now a full-fledged software developer for the company, and is further honing his skills as a part-time student at the HSR University of Applied Sciences in Rapperswil. 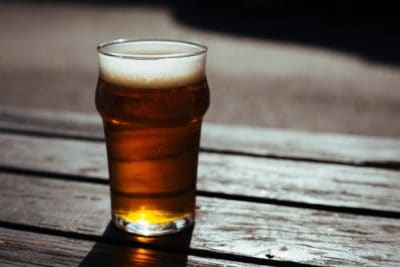