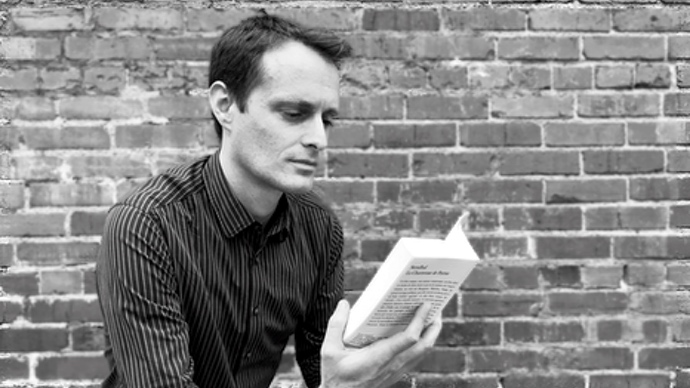 Hailing from France, Julien has joined the Supertext team in Los Angeles by way of Boston, where he spent several years working in the interactive entertainment industry. There, he made sure that all sorts of content were eloquently localized for the French-speaking players, from Aragorn’s exhortations and Frodo’s jeremiads to somewhat less heroic quest descriptions concerning mushroom soup recipes. Now in LA, he applies the same attention to detail in his work as Project Manager and in his quest to find the best local éclair au chocolat. 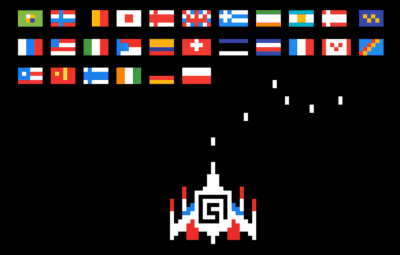 Video game localization can be simultaneously entertaining and infuriating. Who can forget the “All your base are belong to us.” fail? There are many pitfalls to localizing games but hiring the right team of professionals, starting with the translators on the front line, is a good start. So what makes a super team?