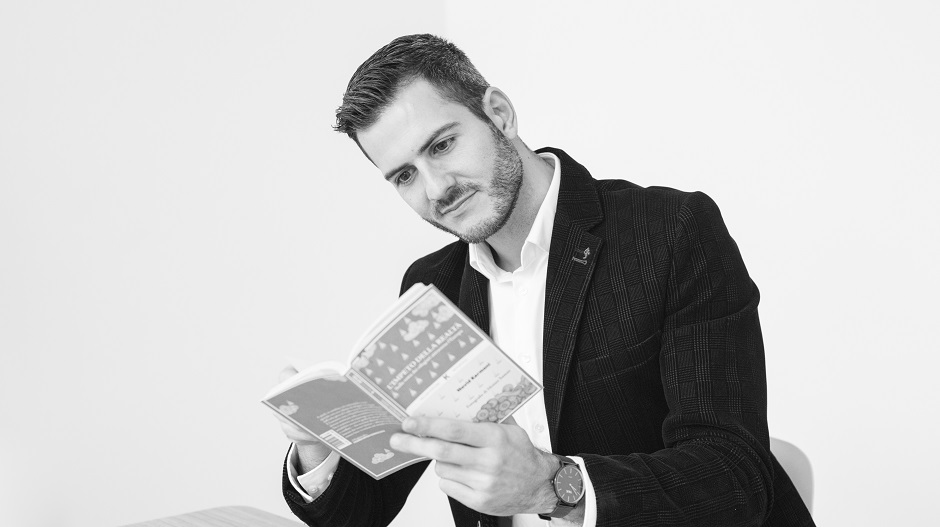 Diego almost became a pro volleyball player before deciding to follow his linguistic passions instead. The Olympics’ loss is Supertext’s gain: today, his expertise is at the service of clients – in seven different languages. After spells as a translator and language manager, Diego joined the Berlin office’s sales team in 2019. He became Supertext Berlin’s COO in 2020. 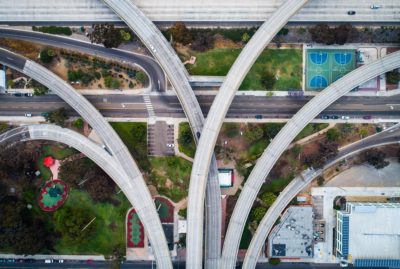 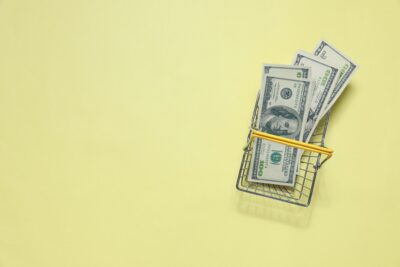 E-commerce is just like any shopping experience. If the customer can’t connect with it, even the best product in the world won’t sell. User experience is decisive – and a localized one is sure to bring customers back again and again. Let’s take a look at why it pays off to localize your online store.

From creative poster campaigns to official contracts, plenty of different texts need translating, and the range of professional translation options on offer is just as broad. But which service is right for your text type? 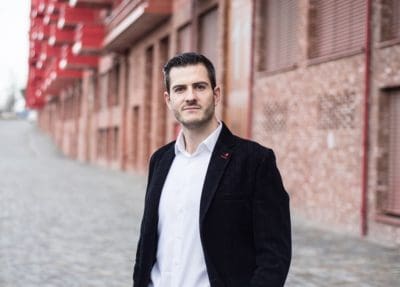 Diego Mosca is the new Chief Operating Officer of Supertext Deutschland. An Italian by birth and a Berliner by choice, he knows the language industry like the back of his hand. As a certified translator, language coordinator and sales manager, he’s worked in Spain, Poland, Italy and Germany in the last 12 years alone. And he’s always got seven different phrasebooks and a volleyball kit along for the ride. 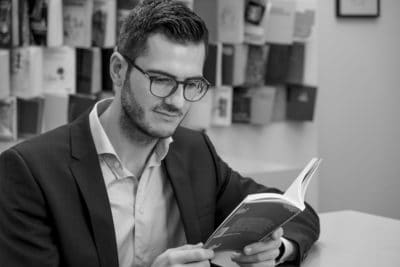