Generali, one of the world’s leading insurance groups, is revolutionizing its corporate language. Supertext is helping them to achieve crystal clear communication as a plain language training partner in Switzerland and Germany.

“The art of language is being understood.” Confucius’s words of wisdom still hold true today. When you read through insurance documents, however, the authors seem to think the opposite – they’re usually written in incomprehensible legalese, with impossibly complicated terms and zero user friendliness.

Around four years ago, employees at Generali started to notice this too. Customer surveys confirmed their suspicions. Customers couldn’t understand invoices, policies or even product texts on their website without help. Generali was communicating at the advanced language level C1, even though 60% of Swiss citizens only have a middling grasp of their language (B1 level) at best. 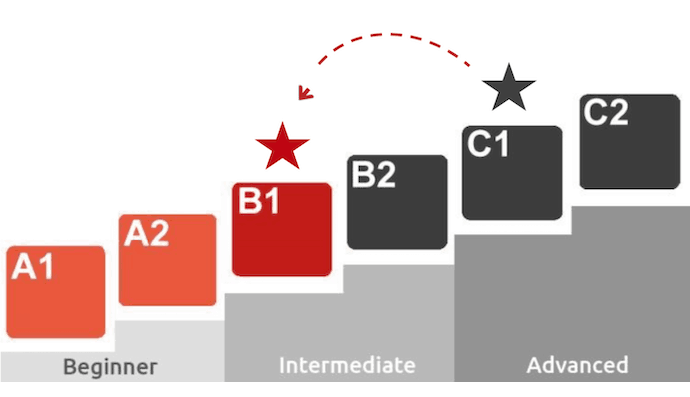 The starting point:
What language does the future speak?

Being misunderstood by your customers is a big problem. Even more so when it comes to selling insurance online. That’s why Generali decided to take a closer look at its corporate language. How can corporate language be written to make the process of buying insurance clear and easy, so no extra help is required? How can customer focus be reflected in language?

The answer soon became clear. It was called plain language.

The goal:
Out with complexity, in with clarity.

Clear communication is now all the rage at Generali. Whether in emails, on the website or in the general insurance policy conditions – Generali uses internationally standardized plain language, everywhere from the top management through to the call center. Plain language means that texts are adapted to suit the reading level of the majority of the population.

The strategy:
From legalese to B1 champion

In 2016, Generali’s management made plain language a priority. In order to implement this new type of language, however, Generali employees first had to get on board and learn how to write in plain language. New language guidelines wouldn’t cut it. The process needed to be completely rethought. Generali needed an effective plan of action.

Generali enlisted a “B1 champion” from each department. Their task: learn plain language, share it and implement it. This is where Supertext stepped in.

In a multi-stage program that lasted between two and four months, Supertext got the B1 plain language champions acquainted with the simplicity of language.

So far, 95 people have been trained, tested and certified in Switzerland over four stages. And they are always in demand at Generali: the B1 champions are responsible for making sure that all texts from their department are easy to understand. They check everything from emails through to contracts and fact sheets.

The feedback:
“Even our lawyers are impressed”

Since the end of 2017, the new corporate language has been implemented step by step. Any text addressed to more than 10 people needs to be approved by a B1 champion. It has had a huge impact, says Angela Geering, Head of Communications & Public Affairs at Generali Switzerland:

“To me, plain language is a way of thinking. Our customers must be able to understand us, which is why we are focused on meeting their needs. Our B1 champions play a vital role in spreading this simplified way of communicating across the whole company. And its success speaks for itself – even our lawyers, who were very skeptical at the beginning, are now extremely impressed by our new simplified communication.”

The first 150 edited documents, ranging from invoices and fact sheets to general insurance policy conditions, are now being implemented and should lead to a sustained increase in customer satisfaction.

For over a decade, Supertext has been helping companies find their own unique language, through copywriting services, corporate language workshops and by training employees who write material for their company (e.g. in marketing or communications). And for the last three years, we’ve been offering plain language too.

Details about our plain language workshop program can be found here: supertext.ch/en/plain-language.